To earn the Fred Fosher Award, Rothmel submitted a cover letter explaining his growth as a writer at Keene, a letter of recommendation from a faculty member, and three pieces of writing totaling 20 pages. "I don’t really know why I won, but I think it is because I’ve embraced interdisciplinary thinking and responded to my professors’ encouragement to rethink my own assumptions. I also think the combination of my American Studies and Women and Gender Studies majors have opened me to a lot of radical paradigms, discourses, and authors that have enabled me to deconstruct and delve deeply into anything that I am researching. Reading and writing so much has given depth to my vocabulary, and has given me the language to express myself eloquently." 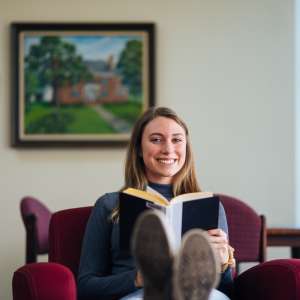 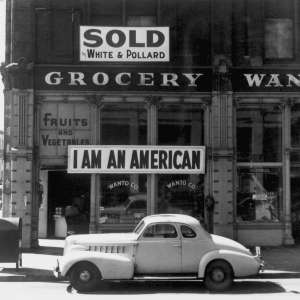 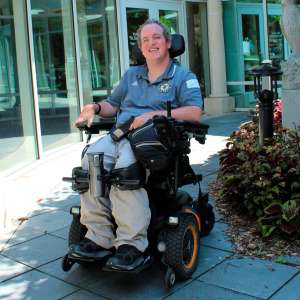