Statement on the Death of George Floyd

The murder of George Floyd in broad daylight on a city street by a law-enforcement officer is an affront and an agonizing reminder that no one should ever passively allow hatred, discrimination, and violence to infect a society that we hold dear. For more than a week since Floyd’s killing we have witnessed people across our country and in cities around the world demonstrating because they are angry and frustrated. Not only do they seek answers; not only do they demand justice; they want change. Change requires that we acknowledge and work to dismantle systems that were designed to create and perpetuate privilege. Our system of policing and law enforcement has proven itself to be racist and our aim should be to reform and restructure systems that create, perpetuate, and facilitate hatred and violence.

Change also embodies an unwavering commitment to stop those who seek to do harm to anyone on the bases of race, color, creed, sexual orientation, religious belief, or physical and/or mental ability. Ours is a pluralistic society in which all—including the non-citizen—must be free to live and love and breathe as they wish. These are principles, we believe, that represent our country’s highest ideals. As an institution dedicated to Holocaust and genocide education, the Cohen Center recognizes its moral obligation to stand against the injustices in our society. We stand with victims of bias and with the families of those who have been senselessly victimized. And as our mission explicitly states, we aim to inspire both students and fellow citizens “to take responsibility for promoting human dignity and civic responsibility while confronting” such violence as can lead “to atrocity and genocide.” Education, the core of our mission in the Center, is one of the most power mechanisms we have for achieving those goals.

To Remember…and to Teach

The Cohen Center serves as a research and resource center for the teaching of the Holocaust and genocide through Keene State College’s academic programs. The center also provides materials for educators at the elementary, middle school, and high school levels.

Looking for classroom presentations or lesson plans? The center provides educator support through lesson plans, workshops, summer institutes, and more. Browse our educator pages for a full array of resources.

In addition to academic programs, the center's on-campus student support includes trips to the US Holocaust Memorial Museum, an honor society, and a Holocaust and Genocide Awareness Club.

Meeting and studying with others interested and invested in this work is more than a way to get support as an educator, but an opportunity to affirm life and hope in a confused and wounded world. Thank you!” 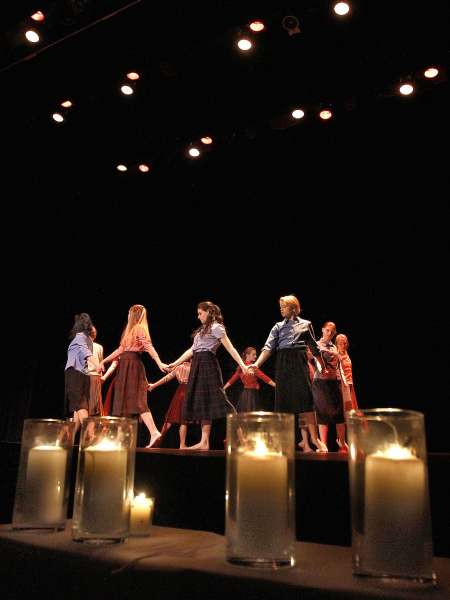 Kristallnacht Remembrance (November)
This annual event seeks to bring the community together to bear witness and recognize our responsibility to promote an active and informed citizenry, recognize individual and societal responsibility for each other, and foster mutual respect and justice.

The Cohen Center is home to one-of-a-kind artifacts, personal histories, and media resources. These resources are available for review and study by Keene State Students and the general public.

Events and programs sponsored by the Cohen Center strive to engage citizens and civic leaders throughout the region in understanding and promoting human dignity around the world as well as in our local communities.

An extensive list of categorized links to educational resources on a wide range of topics related to the Holocaust, genocide, and human rights.

The Cohen Center for Holocaust and Genocide Studies recognizes contributions to its mission through two named awards.

About the Cohen Center

The Cohen Center for Holocaust and Genocide Studies advances the public liberal arts mission of Keene State College through Holocaust and genocide education, inspiring students and other citizens to take responsibility for promoting human dignity and civic responsibility while confronting the escalating violence that leads to atrocity and genocide.

About the Cohen Center 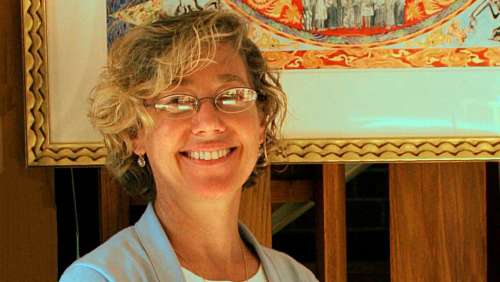 New Art Collection will be Used for Student and Community Learning
November 14, 2019 –

Soon, Keene State students, campus visitors, and the broader community will have access to another art collection that will inspire and educate. Amy Fagin, Massachusetts-based visual artist and author of... 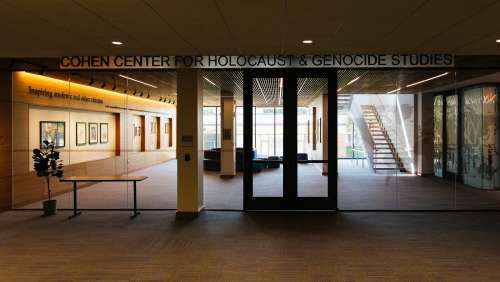 “To Remember … and to Teach.” Founder Charles Hildebrandt’s charge to the Cohen Center for Holocaust and Genocide Studies is the first thing visitors see when they enter the Center’s... 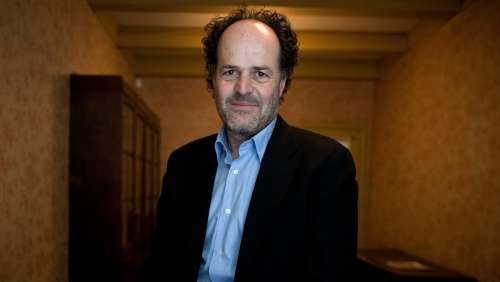 Anne Frank, the teenage girl whose diary put a human face on Holocaust victims for generations of readers, is at the center of a series of events planned at Keene...