Carroll House Art Gallery, the teaching gallery of the KSC Art Department, presents On Common Conscience, an exhibit of prints and paintings from November 7 to December 7. Sue Coe, whose works have appeared in the New York Times and the New Yorker; Indiana artist Douglas Kinsey, Arizona artist Barbara Penn and the international artists cooperative Justseeds will be presenting works that engage their viewers in dialogues regarding topics of war, resources, compassion, and the ethical treatment of animals in contemporary culture. Artists Sue Coe and Meredith Stern of Justseeds will be attending the opening reception.

British born Sue Coe is an internationally recognized visual journalist whose illustrations have graced the pages of The New York Times, The Nation, The New Yorker, and her own books. A continuing thread through all of her work is a commitment to the humane and ethical regard of animals. She donates extensively to causes such In Defense of Animals and United Poultry Concerns. Coe exhorts her viewers in no uncertain terms to consider how the defenseless and most vulnerable entities on our planet are treated. Represented by Galerie St.Etienne in New York City, Coe’s prints are included in the collections of museums such as MoMA, the Metropolitan Museum of Art, and the Hirshhorn Museum of Art.

Meredith Stern is a member of Justseeds an international cooperative of young visual artists who are dedicated to social change. Each member participates in various activities including working in communities on a grass roots level. The prime visual focus for the group is to utilize printmaking with site specific projects and collections of posters advocating stances on important contemporary issues from genocide, war, resources, fracking, women’s’ rights and more.

Douglas Kinsey has been a dedicated Quaker and peace proponent for over 50 years. Congruent with his ethical beliefs are his artworks of great compassion and visual beauty. His paintings and prints are based on imagery of diasporas/refugees: people moving with simple bundles, huddled and subsisting in a post/pre industrial world that is no longer modern or concerned. Kinsey tells us that our welfare and survival is kernelled in our humanity, our kindnesses to each other, and our sharing of resources.

Barbara Penn’s large acrylic paintings and smaller mixed media works offer a wry and subtle commentary on world events, specifically in the Middle East: war and oil. Her texts are often appropriated from the chatter of morning news programs that leap from selling cosmetics to collateral damage numbers in military engaged activities. Her ability to jell a panoply of disparate themes instructs her viewers that we must all drill down to what is essential, none of which is clear in our present culture.

Joining in the exhibition will be Keene State College Art students’ monotypes from Printmaking I, fall 2013. Their prints explore issues of contemporary war, atrocities, women’s rights and peace These dramatic images are in part odes to such traditional political printmakers such as Otto Dix, Goya, and Kathe Kollwitz. 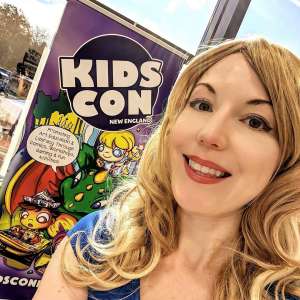 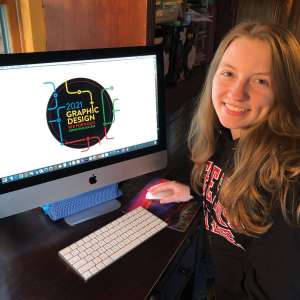