Keene State College will host Robert Putnam, author of Our Kids: The American Dream in Crisis, for a discussion about his book. The College invites the public to attend this free event.

Robert Putnam is the author of 14 books including American Grace: How Religion Divides and Unites Us and the bestselling Bowling Alone: The Collapse and Revival of the American Community. He has received the Skytte Prize, the most prestigious global award in political science, and the National Humanities Medal, the nation’s highest honor for contributions to the humanities. Putnam maintains the American Dream of equal opportunity is threatened by a growing gap between kids from the upper third of the social hierarchy and their peers from the lower third.

According to Putnam, over the last several decades, young people from college-educated homes and those from high-school-educated homes have diverged on many factors predicting life success. Kids from low-income homes of all races are increasingly adrift from family, school, church, and community institutions, in a perfect storm with multiple causes: economic insecurity and stress, the collapse of the working class family, and the unraveling fabric in low-income neighborhoods. This problem poses serious economic, social, political, and moral challenges. 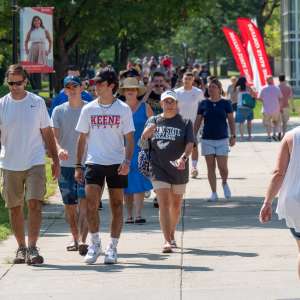 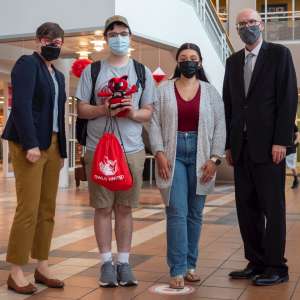