Keene State College students, as part of their Introduction to Quantitative Literacy class, issued a report finding that the College continues its sustainability efforts with strong support for fair trade – a means of supporting disadvantaged producers and allowing for the sustainability of their products, culture, workers, and the environment. The report indicates that in 2012, Keene State consumed fair trade products on campus valued at $493,000, which is an 18 percent increase over those sold in the year 2011. The College has also greatly expanded awareness of the issue of fair trade.

“The research conducted by my students and the resulting report provided both an important research opportunity and a snapshot of Keene State’s commitment to sustainability,” said Dr. Stenn. “Our study has shown that while fair trade is not yet a prioritized value in our society, there is much to be examined and great potential with the growth of its awareness. I look forward to the possibility of expanding on this research in the future.”

In conjunction with Professor Margaret Walsh’s Sociological Research Methods class, a study instrument was developed and tested in fall of 2011. The next year, students conducted studies of the Keene State College and Keene populations, noting their findings about local knowledge and support of fair trade. The students found that a large percentage of the US population is either uneducated on fair trade or do not feel it is their concern. The study also revealed a growing interest in fair trade through the presence of the internet. The research findings will be featured in a book authored by Dr. Stenn, titled “The Cultural and Political Intersection of Fair Trade and Justice”, which will be released in September of this year.

In 2012, the College made great efforts to increase awareness of fair trade, with 11 presentations and events attended by an audience of more than 2,500 people. The total audience attendance in 2012 increased by 72 percent over 2011. In addition, 14 other faculty members at Keene State have brought fair trade discussion into their classrooms. 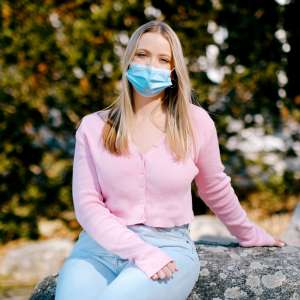 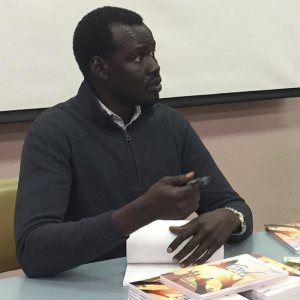