Tate Fairbank ’24 would jump at a chance to go to the moon to research its geology and formation.

But for now, environmental field research in other interesting places, like Alaska or Antarctica, or a fossil dig somewhere in the middle of nowhere will do.

A recently completed internship could be a seminal step on Tate’s scientific journey.

He is one of five Keene State College students that just concluded a paid summer internship with the Hancock-based Harris Center for Conservation Education, conducting ecological research, assisting with stewardship and environmental education activities, and gaining specialized training on topics such as invasive plant mitigation and forest inventory and coarse woody material assessment.

“I grew up surrounded by nature,” says Tate, a commuter student. “There aren’t many careers that allow for most of the work being done outside in nature, and I’ve always hated the idea of being cooped up in a cubicle for eight hours a day.”

“I’ve spent so much time enjoying the outdoors and knowing that if something isn’t done to help protect it that it could be lost to us all. … I’m just one person, and I can’t do enough by myself, but I feel like I’m doing my part.”

The seven-week partnership is in its ninth year. The program has 37 alumni, including two students that have gone on to pursue masters’ degrees in the field, notes Karen Seaver, a lecturer in the college’s environmental studies and sustainability department, and an ecologist at the Harris Center.

The nonprofit Harris Center promotes understanding and respect for the natural world through education, protection of the region’s natural resources, conservation research and programs that encourage participation in the outdoors.

Thelen calls the program with the college “an awesome positive feedback loop.”

“The best thing for us is that we often invite former interns back for additional internship or volunteer opportunities,” Thelen adds. “We keep in touch with so many of the students and are often providing them with job or grad-school references, sharing job announcements with them and just generally cheering them on in their careers.”

In early June, the internship team helped a Loon Preservation Committee volunteer float a loon nest raft at a pond where loons have experienced nest failures for at least the last five years, Thelen said. Approximately three weeks after the interns helped install the raft, she added, the local loon pair began nesting on the raft – a first for this pond.

Returning to an old home site on a Harris Center-conserved property, students continued efforts to tame a barberry infestation. Student and volunteer work at the same site last year really opened the forest floor, Thelen said. Barberry can quickly predominate and make it challenging for native species to get a foothold, Seaver said.

“It’s very satisfying,” Tate said that day, wielding a large root-digging tool. “It’s destruction, but for a good cause.”

“Not only has this internship pushed me to my limits physically,” says Mallory, “but it has really widened my perspective on a personal connection to others as well.” Someday, she adds, “I want my own small farm. Being outside with my animals and tending to plants has been something that has connected me even more to Earth.”

“As an educator,” Seaver says, “this makes me a better teacher. Students crave authenticity. The best part about this though is (the students) are getting familiar with the ecological issues and doing that outside the classroom.”

The field work was ranging and interesting, the students said. Other highlights were monitoring of bats in maternal colonies, nighthawk watches, a vernal pool inventory, and trail audits focused on disability and accessibility concerns.

“My experiences have been self-guided or in a classroom, so this opportunity has allowed me to explore all the various aspects of environmental science,” says Jessica. “It seems silly, but this internship has made me feel like a real scientist.”

The college and the Harris Center equally fund the internship program.

To learn more about environmental studies at Keene State, visit:

To learn more about the Harris Center for Conservation Education, visit: 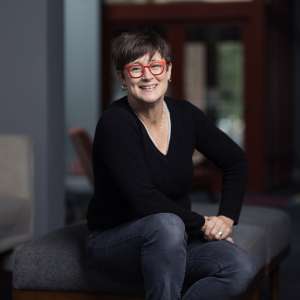 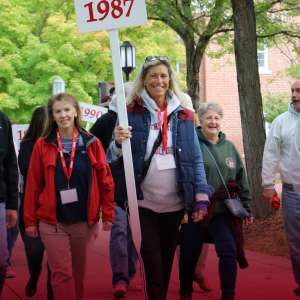 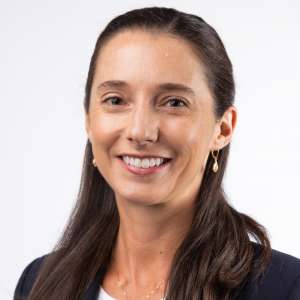