Keene, N.H., 4/9/2009 - On Thursday, April 16, the Cohen Center for Holocaust Studies will sponsor “Resistance Continued: Courage in the Face of Adversity,” an event to honor Lithuanian Holocaust partisan Dr. Rachel Margolis. Congressman Paul Hodes, Tom White, and Marjorie Margolis will speak at the event, which starts at 6 p.m. in the Putnam Theatre. The film Defiance will be shown after the awards ceremony (at 7 p.m.).

Born in Vilna, Lithuania in 1921, Rachel Margolis was incarcerated in the Vilna Ghetto from 1942-1943 before escaping to join the anti-Nazi Jewish partisans. She discovered and transcribed the Kazimierz Sakowicz diary, Ponary Diary, 1941-1943: A Bystander’s Account of a Mass Murder, which documented the daily executions of Lithuanian Jews. In 2006, Dr. Margolis’s own memoir was published in Lithuania, and her cousin, Marjorie Margolis of Sharon N.H., is working on an English translation.

In Lithuania, prosecutors are studying the memoirs of several elderly Jewish Holocaust survivors to find evidence of deaths of Lithuanian citizens at the hands of pro-Soviet partisans. Although Dr. Margolis was honored for her valor as a partisan as recently as two years ago by the Lithuanian prime minister, material from her memoir has been used to support charges brought against other Lithuanian Holocaust partisans.

Margolis, an 87-year-old dual Israeli-Lithuania citizen, spends most of the year with her daughter in Israel, but has always summered in her homeland. Now she is afraid to return, since her words are being used to support government prosecutions. Marjorie Margolis asked Congressman Hodes to advocate for her Lithuanian cousin and other WW II-era Jewish partisans, and he is working closely with Congressman Wexler’s office and the US House Committee on Foreign Affairs. For more information, please contact the Cohen Center at 603-358-2490. 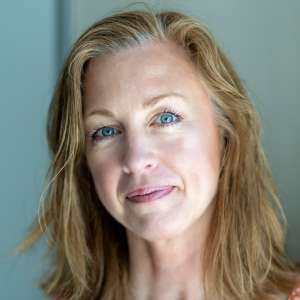