Serious study of Film means that you’ll have to understand the medium’s history, critical patterns, social context, technological developments, and creative methodologies. As you go through our program, you will learn to understand and appreciate the aesthetic qualities intrinsic to the medium, the technical skills to express your ideas, and a work ethic that will help you excel in your career.

Keene State College is the only public institution in New Hampshire where you can major in Film Studies. The program is housed in the Media Arts Center. That’s where you’ll attend classes, visit with your professors, and have use of the television studio, green screen, equipment rental, editing and animation labs.

A rich film culture is thriving at Keene State. Here are just a few examples that illustrate the vibrancy of film productions, screenings, and discussions outside the classroom:

Our faculty excel in their fields and are active as scholars, critics, curators, and professional filmmakers. They have presented creative or scholarly work at numerous film festivals such as Toronto International Film Festival, Berlin International Film Festival, New York Film Festival, Ann Arbor Film Festival, and Institute of Contemporary Art in Boston. In addition, they regularly present at conferences including the Society for Cinema and Media Studies, the Film and History Conference, the Film and Literature Conference, Visible Evidence, and the Popular Culture Association Conference. Faculty research has been published in Film Comment, FLOW, Velvet Light Trap, and various anthologies. In addition, the faculty has a continuing presence in Keene and regional community media through such organizations as Cheshire TV.

If you’d like to visit our department, come to one of our tours, or attend our annual Film Festival and Critical Studies Conference held yearly in late April, contact us, and we will be happy to welcome you!

Film Studies majors earn a bachelor of arts with a focus on either film production or critical studies. Whichever you choose, you will immerse yourself in the reciprocal relationship between these complementary areas of study. In addition, students can also choose a double option, focusing on both areas.

Film production students fuse the conceptual, creative, and technical elements of our department’s curriculum as they bring their creative investigations to life. The department emphasizes the cross-pollination of critical studies and production, and provides opportunities to explore narrative, documentary, and experimental filmmaking, as well as animation.

Students in introductory classes learn the essentials of high-definition filmmaking, working with a variety of Canon DSLR cameras. Students in our intermediate classes have access to both DSLR cameras and 16mm film cameras, such as Bolexes and Arriflex S and SR. Additionally, students use solid-state digital sound recorders, a variety of professional microphones, Arri lights and grip gear, dollies, and many other peripherals related to film and video production. Students in our upper-level classes gain access to the Black Magic Ursa Mini 4.6K camera. Capstone students also receive a shared office and editing suite, from which they can plan and finalize their productions. Students interested in animation have access to digital Wacom drawing tablets and stop-motion tools. Available post-production applications include Avid Media Composer, the complete Adobe Creative Cloud, and Pro-Tools.

While we recognize the need for technical proficiency, we emphasize the need for thoughtful content, a clarity of vision, and collaboration. As production students are making films, they are also studying the complexities of film research and theory, and they’re attending diverse screenings. Additionally, our curriculum encourages students to pursue internship possibilities at a variety of professional production venues — most notable among these being our close association with award-winning documentarian Ken Burns’ Florentine Films, whose production house is a 20-minute drive from campus.

Students who choose the critical studies option immerse themselves in film literature, screenings, conversations, and cultural events that expand their understanding of how films are created, distributed, exhibited and watched. As films can be viewed, interpreted, and appreciated in so many different ways, students learn how to weave together the strands of film history, aesthetic style, and political context as they create their own analysis of films.

In their first and second years, students explore the terminology, interpretive questions, and conceptual frameworks that help them develop their independent voices as film critics. Through courses that explore film analysis, history, and diversity, critical studies students hone their skills in film research, analysis, reading, and writing. Upper division coursework includes continued exploration into the theoretical approaches that are unique to the study of film.

As juniors and seniors, students take seminar courses typically taught by critical studies faculty in their areas of research interest, from East Asian Cinema to Film Sound Criticism to Film and the 1960s. Reading and writing about film studies scholarship in these specialized areas leads to rich dialogues, presentations, and research investigations. These experiences culminate in a senior project in which students produce scholarly research of their own design.

Some students choose to “double option.” These students complete both the production and critical studies tracks in the film studies major. Students interested in pursuing a double option should meet regularly with a faculty advisor to navigate the additional degree requirements.

Career and other Opportunities

Many of our students have gone on pursue their interest in film through graduate study, through professional jobs within the film industry, or work as freelance film professionals and independent filmmakers.

Alumni of the Keene State College Film Studies programs are equipped with the tools to take a critical approach to film, including film history, film theory, and other additional frameworks for analysis. They also have a foundation in production techniques, storytelling, and creative approaches to filmmaking. Additionally, they have achieved a deeper understanding of their area of focus (whether critical studies or production) through a seminar or capstone project, after which they are ready to bring their skills into the world of film. 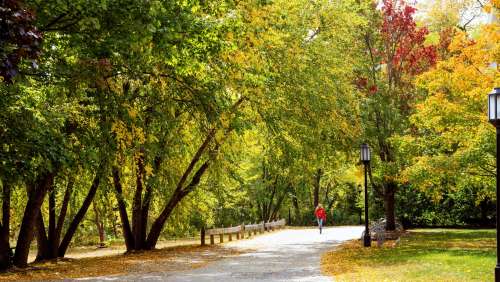 Keene State is featuring some of the incredible students who will be joining the community in fall 2021. Welcome to Keene State College, Julia Stearns! 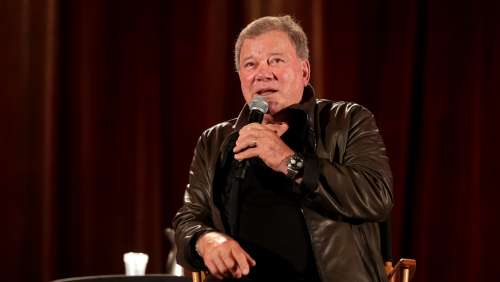 One way that the Film Studies Department prepares students for successful careers is through its career development course, which provides information about internships and career opportunities in film and media... 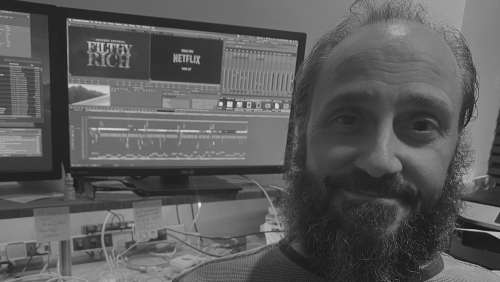