The Keene State College Alumni Association is pleased to announce the 2020 Alumni Award Recipients. 2020 presented unique challenges and changes, but four individuals excelled in many ways; and we would like to honor those people. Today, we are honored to announce four alumni awards to individuals who have gone above and beyond personally, professionally, and through service. Our hope is to honor our award recipients at Alumni Weekend, scheduled for October 1-3, 2021. 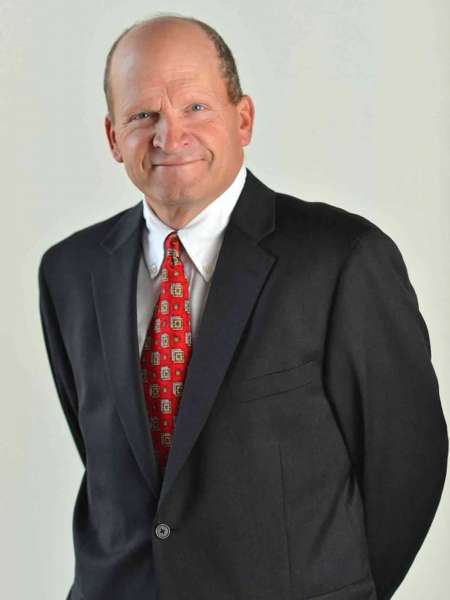 Peter Ramsey is the President & CEO of the Palace Theatre in Manchester, New Hampshire. His passion for theatre and community. After graduating from Keene State College in 1976, he has been involved communities and organizations across the state. Before the Palace Theatre, he was founded the Lakes Region Theatre in Meredith, NH and served as both a Manager and Producer for over a decade. He has also served as a member of the NH House of Representatives, the NH Tourism Council, and the NH Professional Theatre Association along with a number of Manchester organizations. He is a past director the Keene State College Alumni Association Board of Directors, and has also been a head coach or assistant head coach for many colligate schools in New Hampshire.

His accolades go beyond the Alumni Association Achievement award including the Greater Manchester Chamber’s Citizen of the Year in 2020, including the Granite State Award from the University of New Hampshire, the Good Samaritan award from Pastoral Services of Manchester, and the NH Business Review’s “New Hampshire 200” as one of the 200 most influential business leaders in the state in addition to many New Hampshire theatre awards. 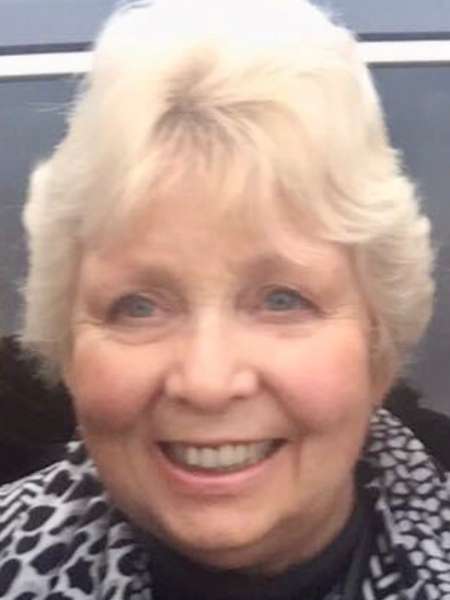 Since graduating from Keene State College Dorothy received a Master’s of Education degree (UNH) and went onto complete extensive graduate work to become a Specialist Assessing Intellectual Functioning (S.A.I.F.). She retired from the Nashua School System after working and serving in various positions. Dorothy married Roger Simpson (KSC grad), has two married daughters and four enrolled college grandchildren. She enjoys her home on Lake Winnipeasaukee. Her hobbies and interests include; golfing, playing Bridge, Book Clubs, water color painting, entertaining, and is past President and current Parliamentarian of the Moultonborough Women’s Club. Dorothy said “It is such a pleasure to work with the KSC Alumni staff, Golden Circle volunteers, and our Class of 1961. Our reunions are where graduates can tell memorable stories and catch up on what’s new. So much fun! I am honored and humbled to receive this award.”

Award Criteria: Given to one whose participation in and support of alumni activities and events is worthy of recognition. 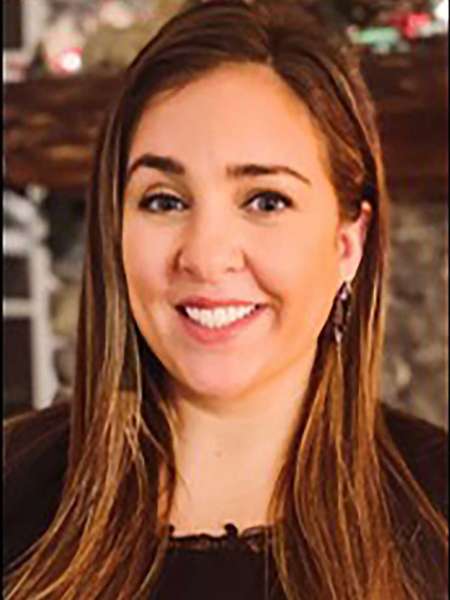 Jocelyne was a force behind the creation of the Men’s Ice Hockey Club at the College which still flourishes at Keene State today. Jocelyne graduated Keene State College in 2009 and building upon her passion and experience for hockey, she began her career in professional hockey with the Connecticut Whale of the American Hockey League. Now, in the midst of her 9th season at the New York Islanders, she is the Director of Amateur Hockey where she oversees developmental programs, the growth of players and more. In addition to the Alumni Inspiration award in 2020, Jocelyne also received the Chris Kirgan Award for Outstanding Service to the Amateur Hockey Community: New York State Hockey Association. Jocelyne is still actively involved with the Keene State College Men’s Ice Hockey Club program, assisting in organizing their annual golf tournament and connecting alumni to one another and to students.

Award Criteria: This honor was established in 2002 to recognize the exceptional accomplishments of an alumnus/na who graduated from Keene State College not more than 15 years prior to the year of the award. In addition to recognized accomplishments, the recipient must show promise for continued success. 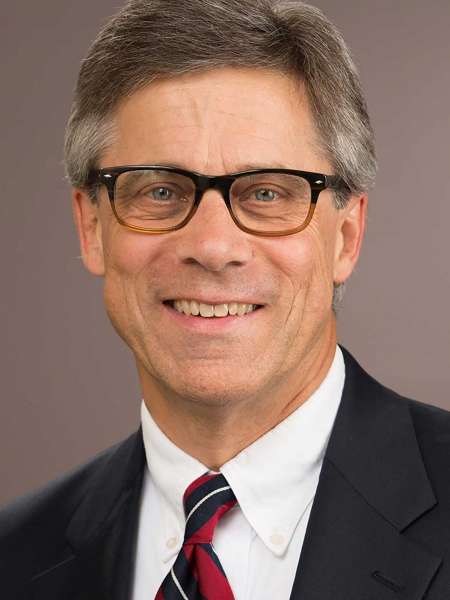 For 34 years, Ron Rodgers, as General Counsel and Secretary of the University System of New Hampshire, has provided the full range of legal services to Keene State College, including delivering legal advice and counsel; drafting, negotiating, and reviewing legal documents; and representing the College in litigation before all levels of local, state, and federal courts and administrative agencies. Prior to his appointment as USNH General Counsel in 1987, Ron was a senior assistant attorney general and chief of the civil bureau for the State of New Hampshire. Ron received his B.A. from the University of Delaware in 1978, and J.D. from Harvard Law School in 1981.

Award Criteria: Given to an individual or organization that has provided outstanding service to Keene State College through leadership, commitment, and influence in programs and activities of the College. Recipients may be alumni, staff, faculty, friends, or associates of KSC.

Visit us on Linkedin
Alumni Staff